So holy hell, it's been a while since I've posted something. I've just had a lot of other things going on that have been distracting me. I need to start posting more often and more importantly get faster in my work.

Here's a little painting that took me somewhere in the neighborhood of 3 hours. Not entirely happy with it, but I'm still improving. 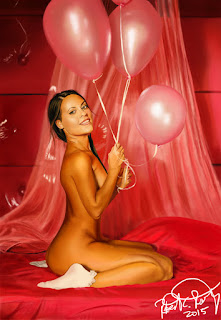 Posted by Rob Roehrig at 3:13 PM No comments:

Since my last post has garnered some response, I figured it'd be a good time to show my process for painting for those that may be interested. Here we go! If anyone has any questions, feel free to ask.

Step 1: Start with a rough sketch. And this was really, really rough. It's just to get to get the major forms into place and to have everything look mostly anatomically correct.

Step 2: Since the design was mostly modular and simple, composed of several cylinder-like shapes, I decided to do a clean sketch over my rough sketch. This would help me further define the forms for the next step.

Step 3: Lay out the flats of the image, further defining the forms and providing separation between the various color forms. This is the first step where the form starts to take a solid shape and the edges are important. Note that I choose to even separate different components by slightly different colors, notably in the helmet and the chest piece as well as the hands and the gauntlets.

Step 4: Start to lay out the background. Really I just want to get something, anything, on the background for the foreground to rest against. So it's really just roughly working in some of the colors.

Step 5: Here's where much of the magic starts to happen. With a hard round brush, start to rough in the basic rendering. While the colors are certainly important to start thinking about, I'm mostly concerned with getting the shapes defined as mid-tones, shadows, and highlights to give a basic level of rendering in preparation for the next step.

Step 6: The shapes are further refined and polished to a final level of depth using a soft round brush. Here the image really starts to shine when focusing more on shadow and highlight detail. I continued to work on edge control and more closely looking at the cohesiveness of the image. I really focused on developing the many details and gradients that were in the image.

Step 7: The background is further defined and sharpened with a soft round brush. Some elements, like some of the more cloud-like features, were developed with the smudge tool.

Step 8: Final levels, hue, and saturation development using layer adjustments. The original image was fairly highly saturated with a good level of darkness, so I wanted the foreground and background to really pop.

Posted by Rob Roehrig at 3:16 PM No comments:

I should probably get this thing rolling after having it up for so long. My aim is to journal my progress as an artist, to share my works, and to share any other bits that I wish to share at the moment. So let's start off my blog with a finished piece -- more to come in the future!

I initially wanted to do something regarding the Avengers, due to the new movie coming out, and seemed to remember these Marvel trading cards I had when I was a kid done by Julie Bell and Boris Vellejo. I mean these things were hot back in the day -- all of my friends had them, even though there was no game based around it; they just the comic character's stats and some excellent artwork to accompany. I remember being amazed though at some of my favorite comic book characters being brought to life with such depth and helped to instill the love of art that I have today.

So with that I wanted to reach further with my art, so what better way to challenge myself with painting a study from one of my favorite fantasy painters, Julie Bell circa 1993. 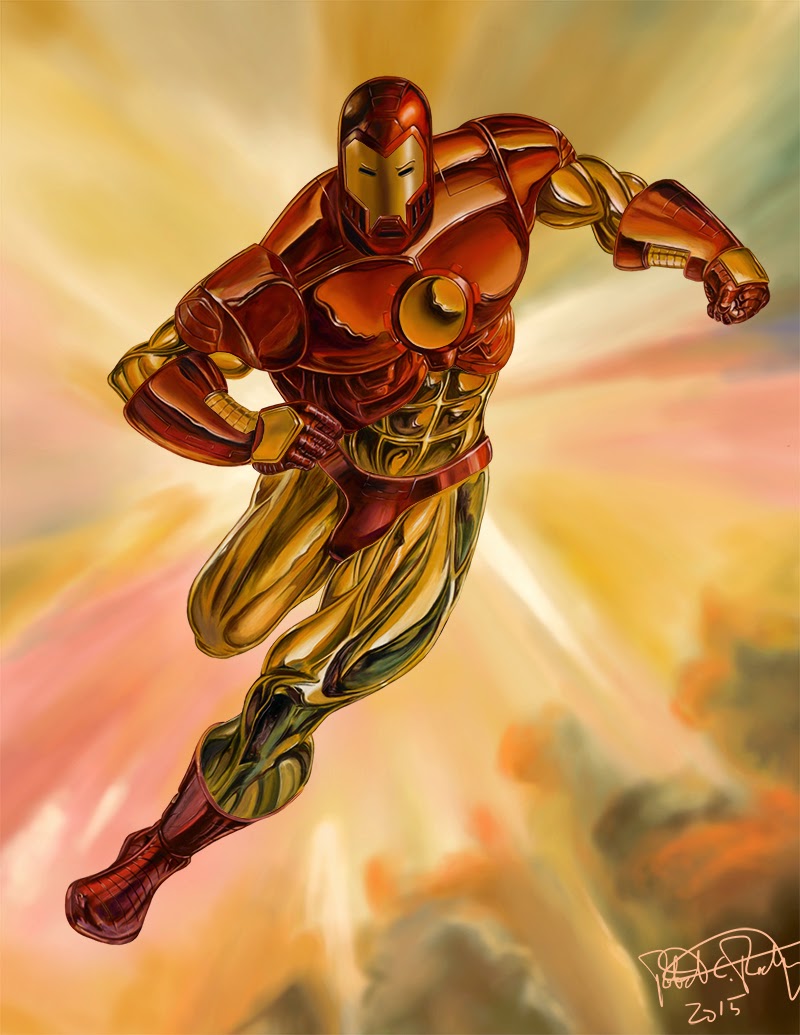 Posted by Rob Roehrig at 5:45 PM No comments:

Where to Find Me: